Was innovation always the first solution we reached for?

Julija Kaminskaite No Comments May14, 2019

Was innovation always the first solution we reached for? 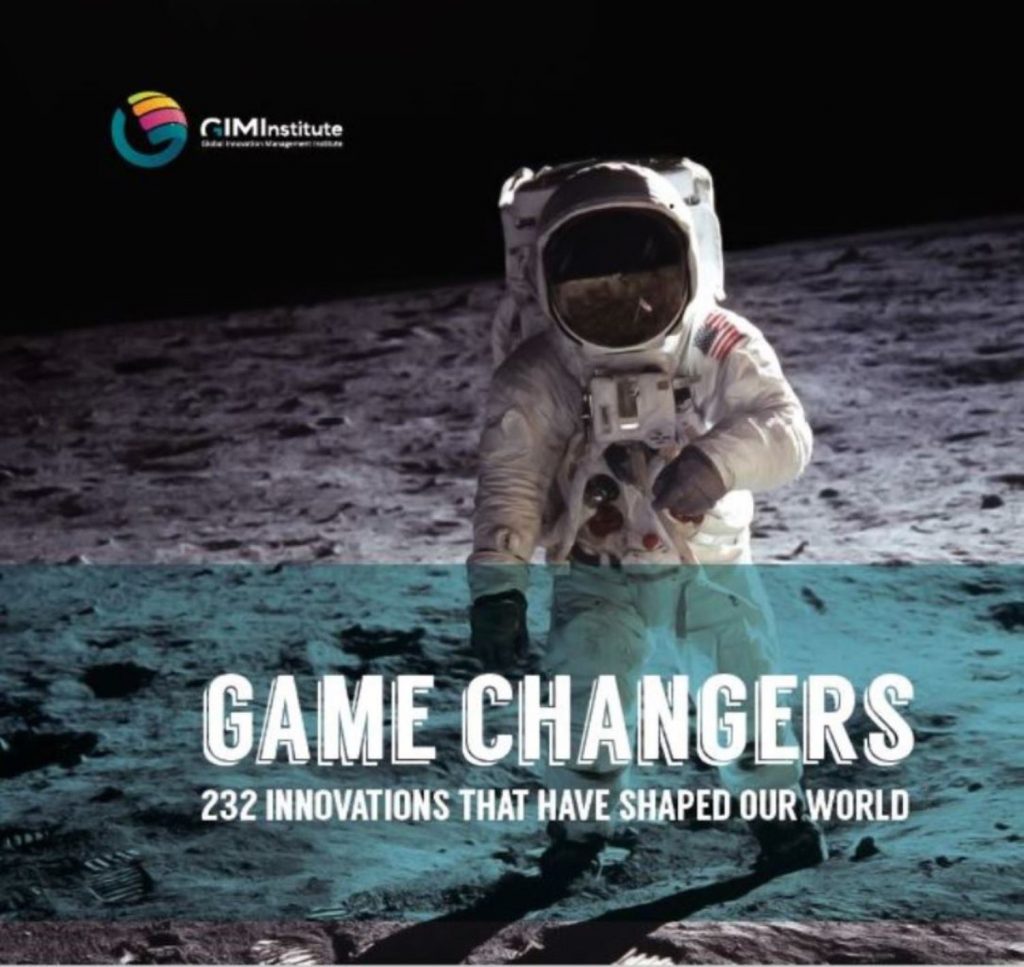 Innovation has always been with us: it is one of the main motors of economic development and progress. However, it has taken a long time for it to emerge as one of the central subjects of business activity and theory. It was only in the 1970s, when the scope of economic competition and thus the speed of economic change increased dramatically, that large successful firms began to panic about maintaining their competitive positions.

Moreover, innovation was not the first solution they reached for: most looked first to reducing costs or growing through acquisitions. Innovation was still considered principally as a means of organic growth and it was submerged in the more conventional growth tool known as “Research and Development” (R&D).

Before the 1990s, R&D concentrated on making new products or improving processes. This occurred principally in strong technology companies like IBM, DuPont, Abbot and Xerox. Strong brand companies — P&G, Unilever, Kellogg’s, and Frito-Lay, for example — leveraged their marketing skills for insights about new products and new markets. Later in the 1990s, externally focused efforts to achieve growth became more sophisticated as some companies began to integrate marketing and technology insights to develop project portfolios. At the same time, companies invested money in search of new business ideas, either through working inside their own companies (known as “intrapreneurship”) or through investing in entrepreneurial ventures.

It took some time for innovation to emerge from R&D. After cost reduction, growth through acquisition, and the traditional R&D model failed as solutions to maintaining economic competitiveness, businesses and business theorists gave reconsideration to innovation as the solution. However, for innovation to be the key to continued growth, businesses needed more than ad hoc or occasional innovation, as it had been in the past. Innovation had to be made more predictable and more dependable.

Find more about history of business innovation and its impact: Game Changers: 232 Innovations That Have Shaped Our World